Keith Alan Mitchell is a singer/songwriter based in the San Francisco Bay Area.

His first album, This Clumsy World, received outstanding reviews. This was his first solo release after fronting bands in his native Ohio and in California. He has continued writing new material and is prepping to record more songs for release in 2017.

Influenced by a range of songwriters including Ryan Adams, Paul Westerberg, Tom Petty and many more, Mitchell values a sincere voice, thoughtful lyrics, and a strong groove in his acoustic guitar-driven music.

The album, This Clumsy World, features a variety of seasoned and up-and-coming Bay Area musicians. However, Keith Alan Mitchell usually performs solo, often including a favorite cover song or two among his many originals.

For booking information, press, or other inquiries, please visit the contact page. 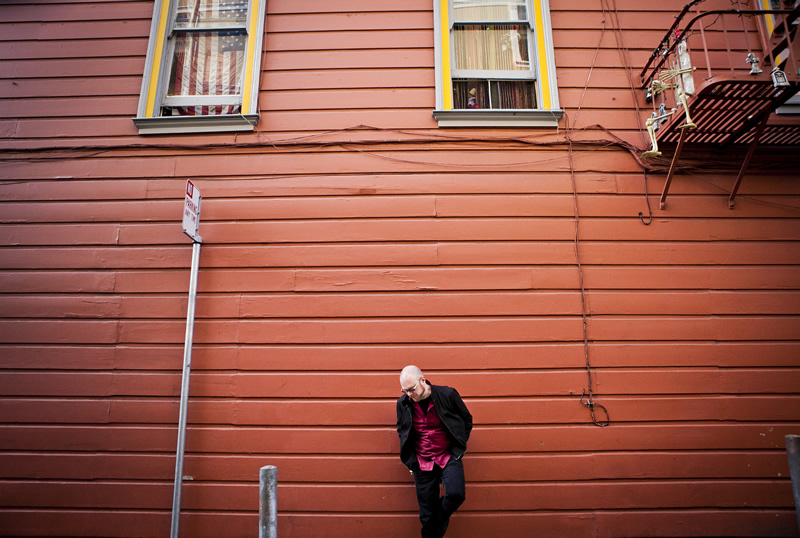